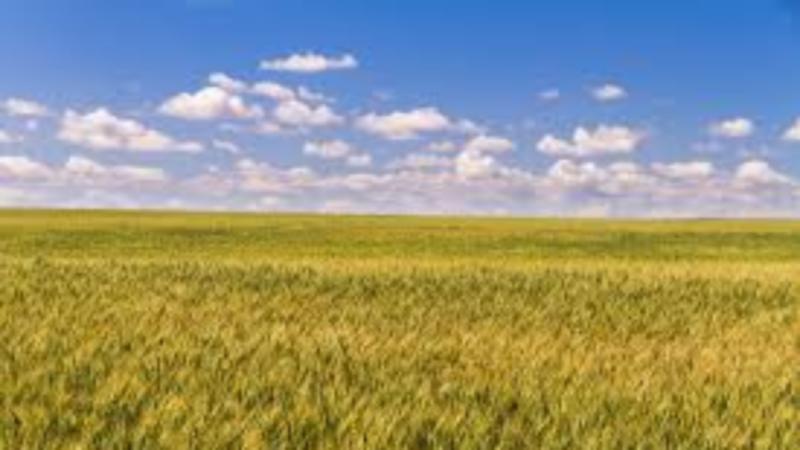 My name is Jazz Matthews, host of the (Canadian Indie Country) New Music Show. The show came about after I had guest-hosted the Canadian Indie Country Countdown several times. I had previously done radio filling in for the late Candy Stevens on Smokin' FM in Modesto, California, while she was away.

I am part owner and the face of DRC Music, a small agency and management company based in Stony Plain, Alberta, and La Penita, Mexico, equally 6 months of the year.