Subscribe to RSS
New Shoe - EYE- With Tim Board 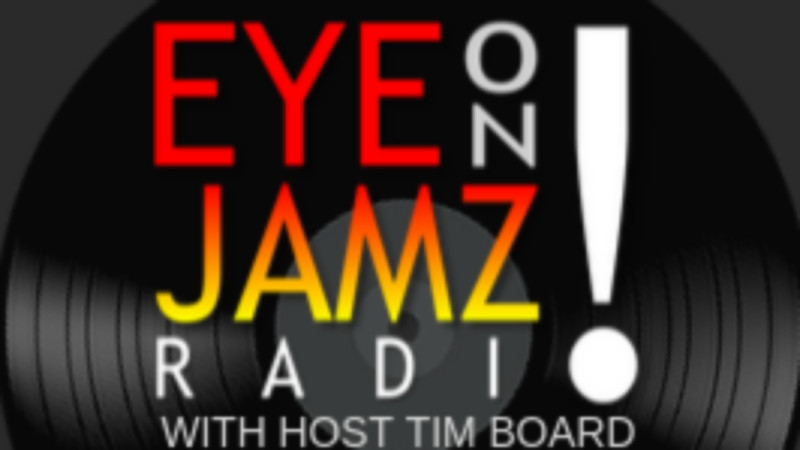 It starts with a replay.

The first LIVE show is Monday.

Yes joining the station today with a replay of his live show is Tim Board. Let him introduce himself.

A little bit about myself, I grew up in St. Louis Missouri and as a young child, I always dreamed of being on the radio. I grew up listening to the late Jack Buck announce St. Louis Cardinal baseball games and the late Dan Kelly calling St. Louis Blues hockey games. Those two were my biggest introduction to radio. Many a night I would fall asleep with a small transistor radio under my pillow listening to those men. I dabbled in radio during college, had a part-time job at a small rural radio station in central Missouri for a couple of years but like a lot of dreams life happened and I walked away. Fast forward to about 2013 when I started my first internet radio show, which still airs today. It was here I rekindled that passion for radio, that love to communicate and share things with others via the radio. It was also at this time I made the decision to concentrate my radio efforts to promote indie music, music that commercial radio will not touch. I started hosting Eye on Jamz in June of 2019, Eye on Jamz features music from a wide variety of genres, by indie artists from all over the world. I also have interviews with these same indie artists. Eye on Jamz brings you music that a lot of commercial radio stations will not play. Musicians that are just as good but are not getting the airplay they deserve.

We concur and welcome your input, Tim.