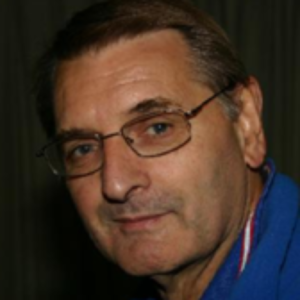 The name of the program says it all. Mike plays predominantly Australian Country, interviews artists about their latest songs and albums, has the Australian Country Tracks Top 40 Chart’s Top 10 for you - just for good measure; and he will play the odd overseas track where appropriate.

An OAM (Order of Australia Medal) recipient, and Broadcaster of the Year awardee, Mike has undertaken tertiary media training and established an extensive range of contacts amongst artists, recording companies, and other Country Music organisations, so he can bring you the latest and best in Australian Country.

It’s fast-paced with factual talk and music – no waffle! Have a listen. Be pleasantly surprised. Mike Crozier’s Australian Country.